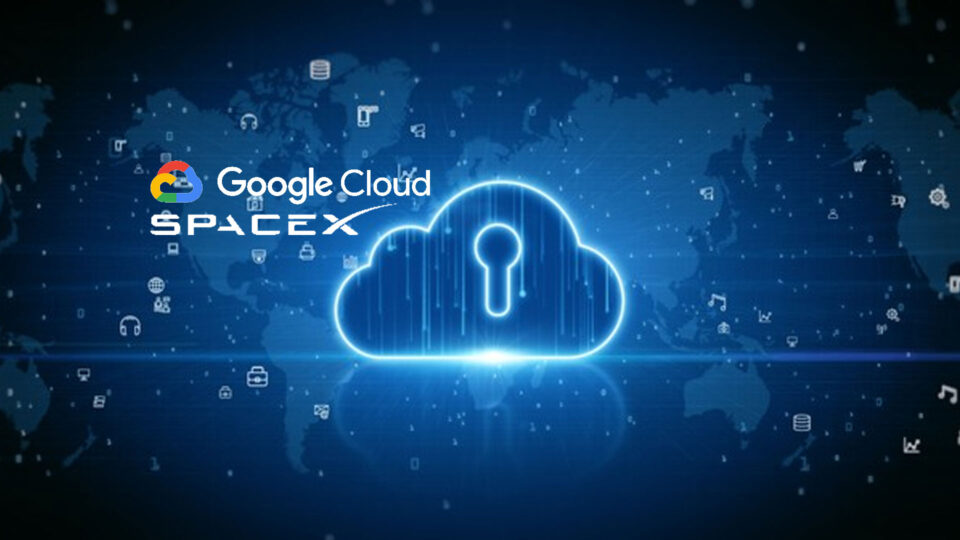 Google Cloud and SpaceX have secured a partnership to provide businesses with ‘seamless, secure’ access – through the former’s cloud infrastructure and the latter’s connectivity.

Under the partnership, SpaceX will locate Starlink ground stations within Google’s data centre properties. This will provide a benefit of security, low latency, and reliable delivery of data from more than 1,500 Starlink satellites.

“Google Cloud’s high capacity private network will support the delivery of Starlink’s global satellite internet service, bringing businesses and consumers seamless connectivity to the cloud and Internet, and enabling the delivery of critical enterprise applications to virtually any location,” the companies wrote.

The service is aimed at organisations with broad footprints, such as public sector agencies, as well as businesses in rural or remote locations or, more widely, those with presence at the network edge. These clients utilise Starlink’s constellation of low-Earth-orbit (LEO) satellites.

Regular readers of this publication will have seen Starlink’s continued momentum. In March, Telecoms reported on the fourth Starlink launch in less than a month, taking the total to 240 satellites.

Both sides highlighted the dual benefits of the partnership, as was their wont, with Google Cloud emphasising the need for cloud transformation across remote coverage areas. “Combining Starlink’s high speed, low latency broadband with Google’s infrastructure and capabilities provides global organisations with the secure and fast connection that modern organisations expect,” added Gwynne Shotwell, SpaceX president and COO in a statement.

“We are proud to work with Google to deliver this access to businesses, public sector organisations, and many other groups operating around the world.”

According to a recent study from ABI Research, the satellite broadband market is set to hit 3.5 million subscribers in 2021, and growing at a CAGR of 8% between now and 2026. LEO satellites ‘will play an important role in services in the years to come’, as Khin Sandi Lynn, ABI industry analyst, put it.

Google Cloud is not the only cloud provider with an interest in supporting the latest space race. Amazon Web Services (AWS), the public cloud infrastructure leader, has a dedicated aerospace and satellite (A&S) solutions unit, of which space plays a key part. In March, AWS launched the AWS Space Accelerator, a four-week program for startups. 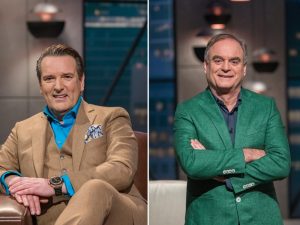 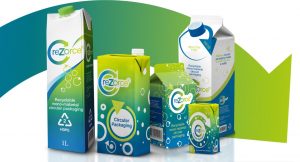 According to the investigation, a packaging solution made of HDPE beats cardboard 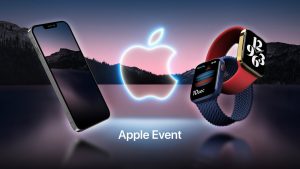 The Inc Magazine is the best Corporate Magazine across the globe for creativity and uniqueness. Presence on globally, it focuses uniquely on delivering effective and collaborative solutions to strengthen market share. Inspire zone is a global media organization dedicated to helping its readers, viewers, and attendees succeed big in business through unrivaled access and excellence in every words of storytelling.